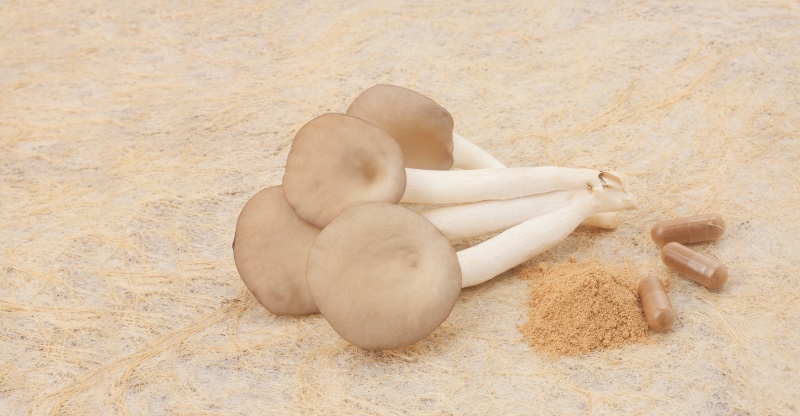 The oyster mushrrom, ping gu, 平菇, Pleurotus Ostreatus, is known to us mainly as a culinary mushroom. It grows wild in Central Europe, but it only forms a fruiting body at temperatures below 11 degrees celsius. It can survive frost and spreads its spores even at temperatures below freezing. This is reminiscent of winter vegetables such as red or green cabbage, which are classified as warm in traditional Chinese food teachings. Nevertheless, we stick the tradition, where Pleurotus Ostreatus is described as neutral to slightly warm in temperature. Also, because it thrives in cultivation at higher temperatures and our mushroom extract comes from cultivation. 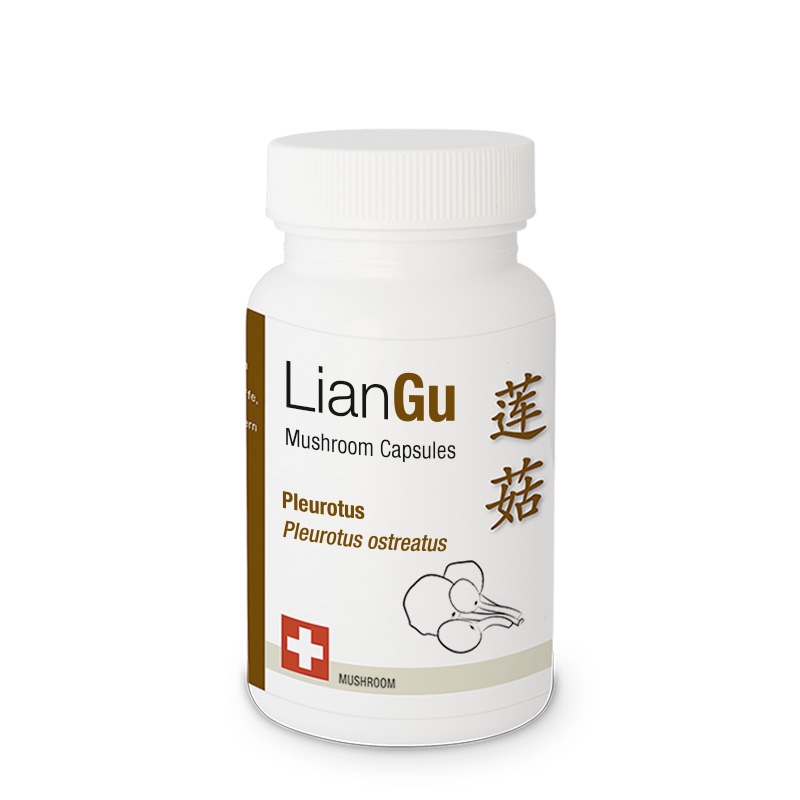